Notes from a members-only webinar

Last week, EV Premium readers had a chance to discuss micromobility with the leading technology analyst Horace Dediu. This is a members-only recap of that briefing that I wanted to give to you for free.

If you enjoy this, consider joining our Premium community for $10/month or $90/year.

Horace is one of the world's foremost technology analysts and the acknowledged global expert on micromobility, a term he coined to describe “utility-focused urban transport in sub 500kg vehicles, and predominantly electrically powered.”

We discussed how urban transport is being disrupted and will continue to be disrupted by the use of small, manually or electrically powered vehicles used to travel short distances and how traditional business models and customer behaviours will adapt and change.

If you missed the briefing, you can...

Why micromobility and why now?

There are at least three powerful trends coming together right now to enable micromobility.

First, increasing urbanisation is not only here to stay but it is poised to soar to new heights. To illustrate, the United Nations' estimates show a clear upward trajectory of urbanisation: in the 1950s, the absolute number of people living in cities was under 1 billion; in 1976 the number reached 1.6 billion which then led to today's 4 billion and culminating in a projected 7 billion in 2050. Until recently, secondary markets for transport - Africa and Asia - are becoming new urban hubs, with some of the most densely populated cities. It is no secret that with more people living and moving to cities, the urban infrastructure is under strain and urbanists are keen to solve a key problem: the car is no longer the most efficient, fast and reliable mode of transportation for short trips around the city. Short trips below 15 miles are the target segment for micromobility, compared to trips over 15 miles which are best served by the car.

Second, the price of personal travel has remained constant for 100 years; since Ford’s Model T, it’s been at 70c/mile to drive a personal car. Advancement of technology, such as automation, is shifting the gears (pun totally intended!) towards price depreciation, bringing it down to less than 30c/mile. While micromobility companies are still figuring out the right business model, we’re seeing massive demand emerge on the premises of affordable transport with the rise of ride-sharing, bike-and-scooter sharing.

This is related to the third key trend, technology advancements. The car as we’ve known it in the past one hundred years was not meant to change during its lifetime. As Horace notes, the problem of having a global fleet of 1.2 billion cars is that it will take two decades years to replace them (the software changes on a monthly cycle and the hardware that runs consumer software is changing annually). While bikes are fairly simple machines that don’t take rocket science to fix and advance, the real technological driver of flexibility that micromobility allows for lays in how easy it is to empower it with software: maps, GPS, payments, to start with.

And it is no wonder why we see such a disruption in this field: micromobility (akin to 'microcomputing') promises to be more energy efficient than (electric or not) cars, more space efficient, safer, economically inclusive and better for cities. There’s a strong case to be made for micromobility as it solves a key problem: it reduces the inefficient usage of cars for short trips. Instead, cars can be used for what they were initially engineered to help with: long-distance trips undertaken rarely. In Horace’s words:

The sellers are delivering a product that is far beyond what the what the average buyer needs. And the buyers are conditioned that that's what they must have. But if you give them an option that is not as they think they need, and then they tried it, they might actually switch. That's the premise of micromobility.

What are the opportunities in the micromobility market? 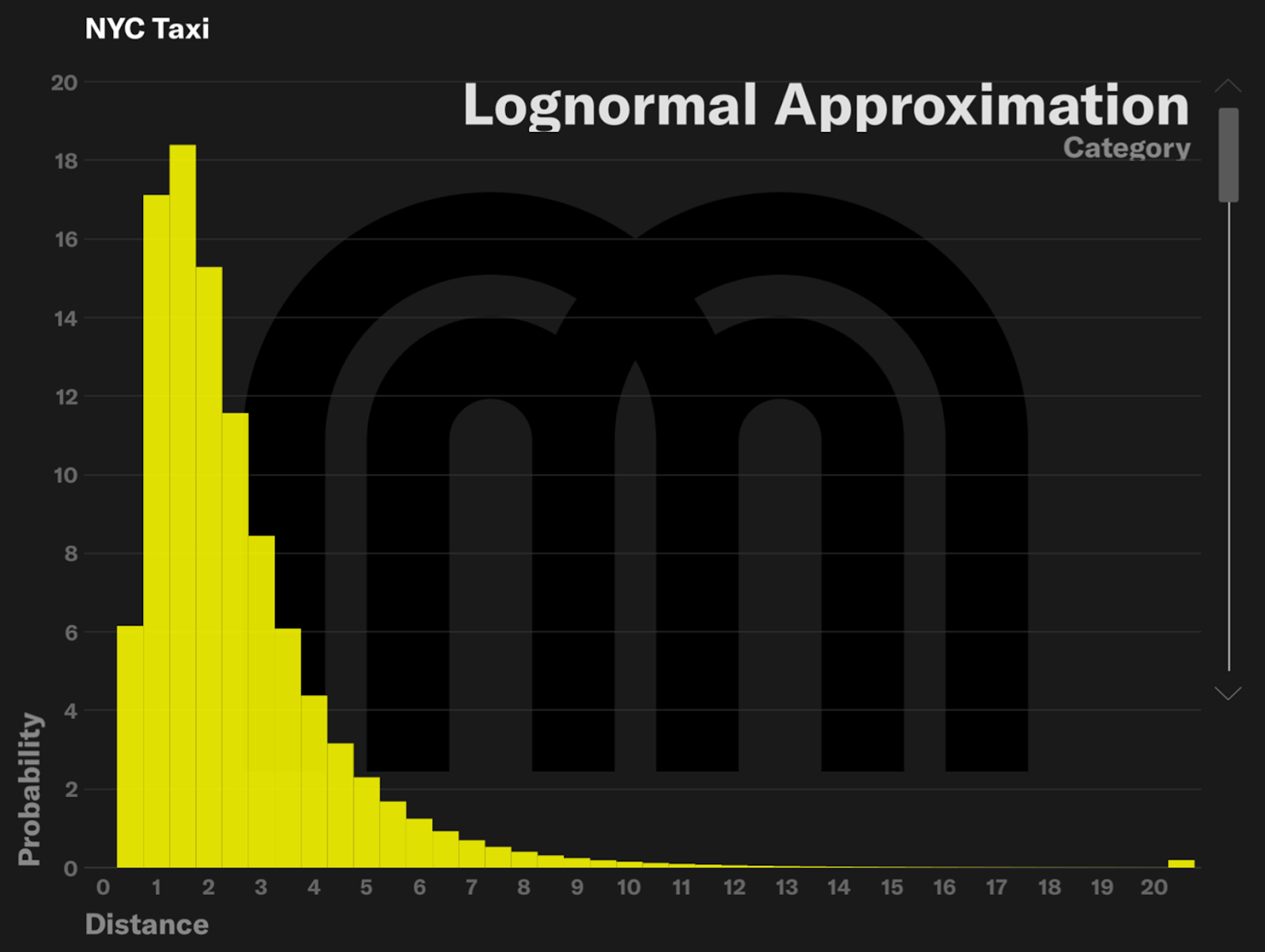 This shows that the trip distance distribution of a small lightweight vehicle begins to approximate that over a larger vehicle, then there's competition and potential substitution for shorter distances under 15 miles.

Thinking about the value of these markets, common sense nudges one to think that longer trips may be more valuable. But the numbers paint a different picture: in the US short trips are worth more than longer trips at ~$1 trillion vs. ~$750 billion dollars, respectively. Also, the addressable market for micromobility is based on numbers showing that trips 80% of trips in the US are less than 12 miles, while 90% are less than 20 miles. Separately, McKinsey estimates micromobility to be a $500bn annual opportunity by 2030.

Beyond the financial incentive, micromobility holds tremendous opportunities for changing urban transit for the better. Using bikes and scooters allows people to refocus their attention on the city as opposed to shutting it out. Better yet, it benefits local shops as riders stop to browse and shop. For instance, it was shown that cyclists and pedestrians spend more money over the course of a month in bars, restaurants and convenience stores than drivers.

Nothing this good comes easily so it is essential to address and overcome six key challenges to ensure micromobility’s success:

What to take away

Collectively, we need to start thinking about how new business models, ethical consumerism and smart regulations will affect micromobility. Individually, as customers, we have a choice to play a role in adopting micromobility: we can vote with our wallet in favour of a more efficient and more environmentally-friendly way of travelling around the city. In the future, I expect to see more and more cities investing in public transport and micromobility infrastructure. And that's only the beginning of a reinvented city.